How does a piece end? How does an image end? Does the transience inherent in the end necessarily cease in a standstill?

Fascinated by the expectations that the end raises, Antje Pfundtner is devoting her new choreography to the most speculative moment in theater history: the end of a piece.

For the trio Antje Pfundtner, Matthew Rogers and Anna Till, a performance is a welcome occasion to confront the transience of time in a playful way: They are aware of its unstoppable character and thus hang on to the moments that announce the end or remind one of it. For them, the following question is decisive: what actually characterizes the end, who decides on it and where it goes when it is over?

„Was that it?“ – The question is so short that one will hardly have heard it, while being so close to the end, because it reminds you of what was before it and what will be after it.

„ENDE“ begins a three-year trilogy by Antje Pfundtner in Gesellschaft. Her motivating figure is Dürer’s „MELENCOLIA I“, whose immobile and persistent pose has become symbolic for the suspension of temporal laws. Her idleness is confusing: Is she not doing anything anymore? Or maybe she hasn’t even started? What would have been the beginning and the end of her actions, if she were not immobile? The three key questions of Antje Pfundtner in Gesellschaft’s new trilogy circle around the laws of transience: who sets the beginning, who says that it’s over and what happens in between?

„ENDE“ is a production of Antje Pfundtner in Gesellschaft in a co-production with Kampnagel Hamburg, Künstlerhaus Mousonturm Frankfurt a.M., HELLERAU – Europäisches Zentrum der Künste Dresden and FFT Düsseldorf. „ENDE“ is supported by the Freie und Hansestadt Hamburg, Cultural Administration, the Kunststiftung NRW and the NATIONALES PERFORMANCE NETZ (NPN) Coproduction Fund for Dance, which is funded by the Federal Government Commissioner for Culture and the Media on the basis of a decision by the German Bundestag. 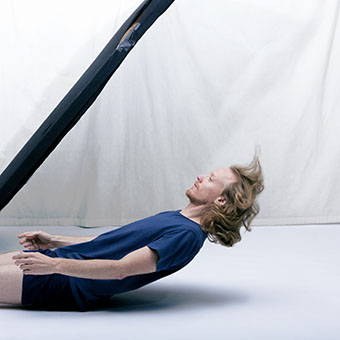 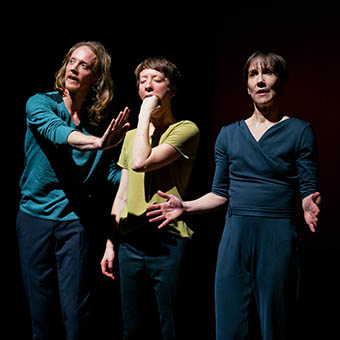 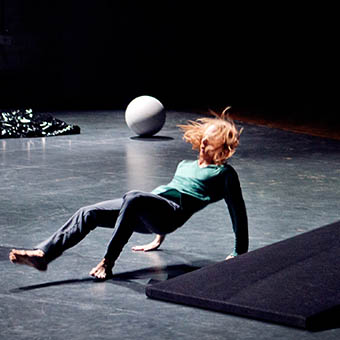 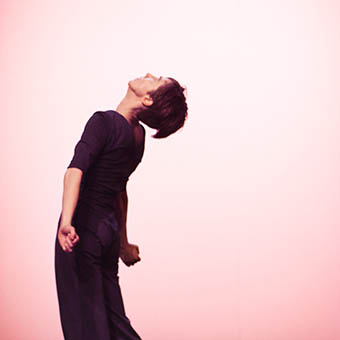 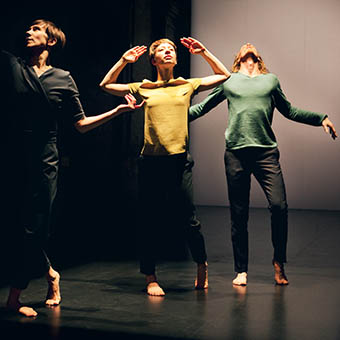 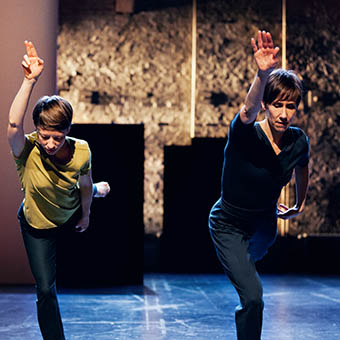 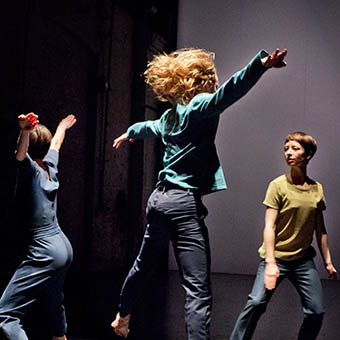 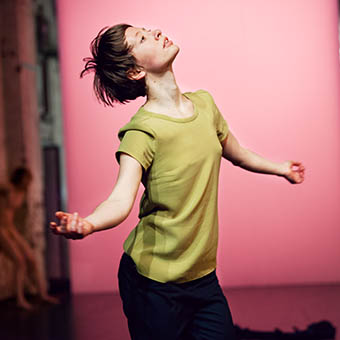 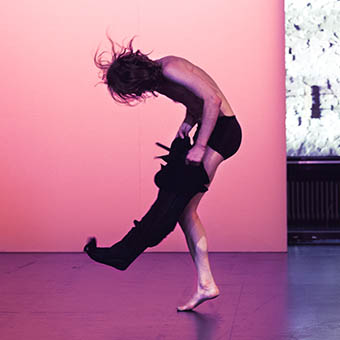 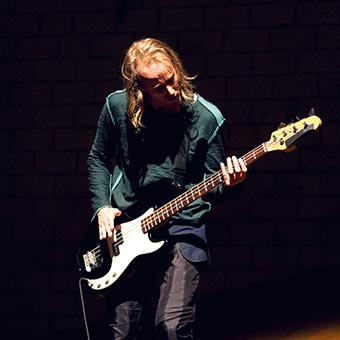 „The end is like the beginning. Two dancers with a similar stature stand next to one another, immobile, their gazes directed to the audience. They are like twins that suggest an image of continuation, repetition and infinity. And, in fact, in her new piece, ‚ENDE‘, which celebrated its world premiere at Kampnagel Hamburg, Antje Pfundtner would rather examine an ultimate point to the greatest possible extent than to set it as a final moment: in repetitions, in abrupt breaks and new starts, in endless turns that disappear into the dark in loose strings. In the space between the end and the end, so to speak. (…) The poised angel in Dürer’s famous copperplate ‚Melencolia I‘ was selected by the choreographer as a leading figure. And, in fact, a tender and touching melancholic mood permeates the piece … as well as a trace of vagueness and serenity that offers new and interesting impulses to her stylistically assured artistic language. Pfundtner, who was awarded the Georg Tabori Prize last year, has plenty of plans. ‚ENDE‘ is just the beginning of a trilogy on the subject.“ Irmela Kästner/ Zeitschrift „tanz“