Women from various countries dance about their mothers. It is an intercultural dance exchange on the subject of „mothers“ that no one can escape and that strikes back at society.

Five women from five different countries (Spain, Equador, Mexico, Poland and Germany) will each individually create a dance solo about the subject of mothers; they will then be placed in a choreographic context. All women will meet and the solos will join to create one piece.

Trinidad Martínez, Renata Cizek, Nathalie Elghoul Haboud, Yolanda Gutiérrez and Antje Pfundtner (also responsible for the concept) approach an age-old, sometimes underestimated but still relevant (maybe more than ever) subject; one that not a single one of us can escape.
The meaning and the role of mothers, which was heavily discussed in the 1960s and 1970s within the feminist movement, is still not clearly delineated; this complex „role“ probably can’t be precisely defined anyway.
What do we understand, personally, the concept of „mother“ to be? What do we understand our mothers to be? And how do young women describe their relationship to their mothers today?
An interesting part of this project is also the intercultural aspect, since the five women come from five different countries and thus bring with them different perspectives in terms of content and presentation. And one shouldn’t forget the dialogue with dance, since „it is precisely dance art that has the special power to communicate this global phenomenon emotionally and holistically“.
The five women appear on stage as the „Magpai Production Group“; they have already been successful in Hamburg with other pieces. 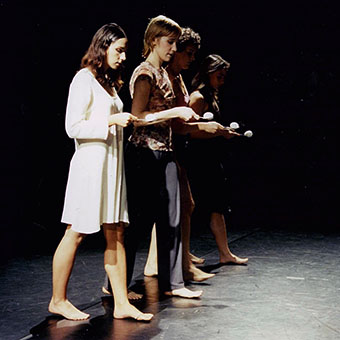 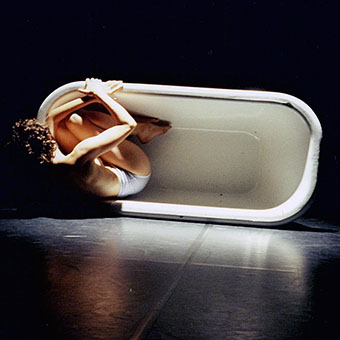 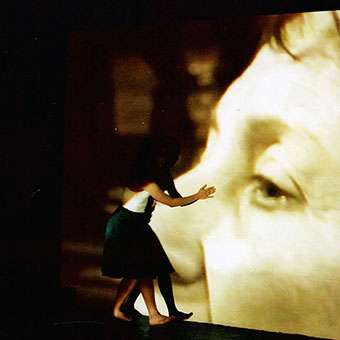 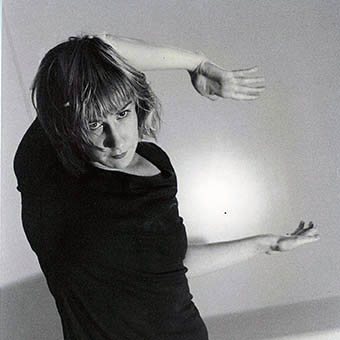 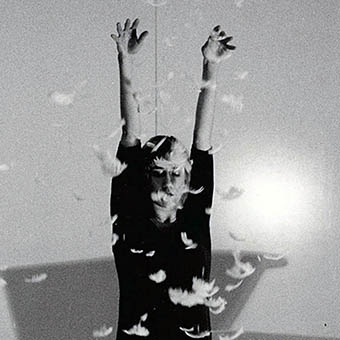 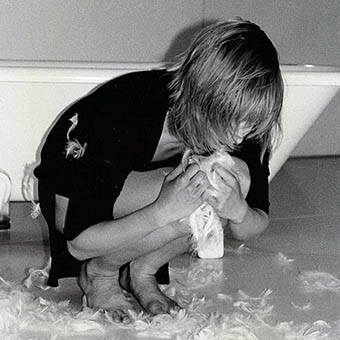 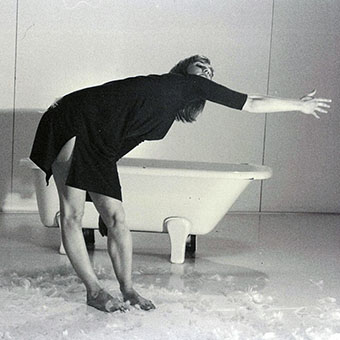 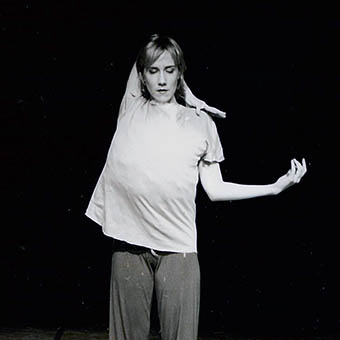 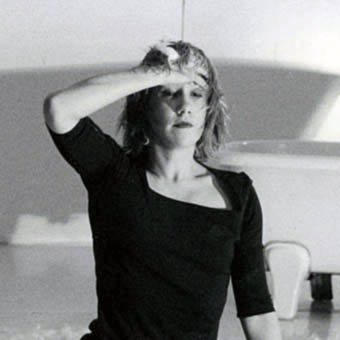