Is a performance different depending on whether children or adults watch it? And can one better anticipate and satisfy the expectations of a young audience than an adult one?

In her pieces for children and young adults („nimmer“ and „Für mich“), Antje Pfundtner in Gesellschaft researches the interfaces and differences between target groups and devotes itself to the question of how adults and children or young adults share a performance. Can a performance carry two such different audiences? And which piece is created from the coexistence of children and adults?

Whether it is labeled as a children’s or young adults’ piece, the works by Antje Pfundtner in Gesellschaft leave their audiences with the timeless and ageless question: „How do things go on after the here and now?“

What are you not asked enough about? Together with her team, the Hamburg choreographer Antje Pfundtner sought answers to this existential question with children and young adults – and found them. A piece was created from many discussions between adults, teenagers and children. „Für mich“ is an homage to stubbornness, a song about the importance of age and above all a dance for rage in your stomach and the butterflies all around. 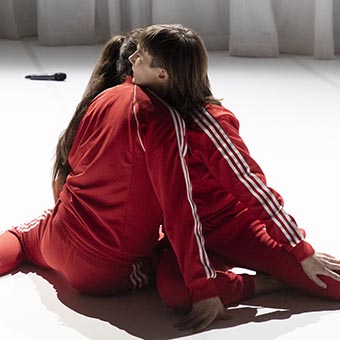 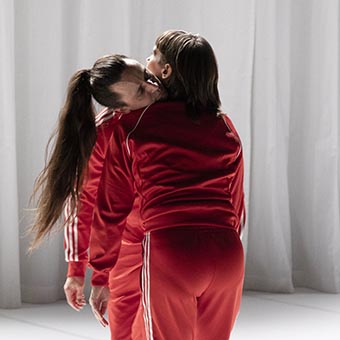 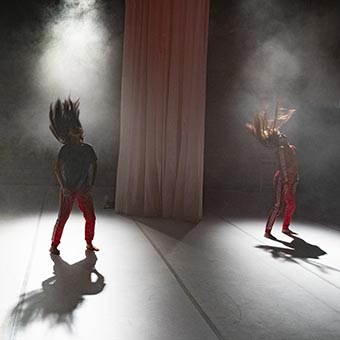 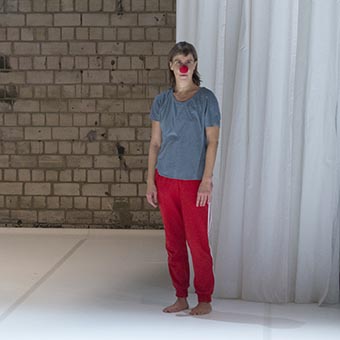 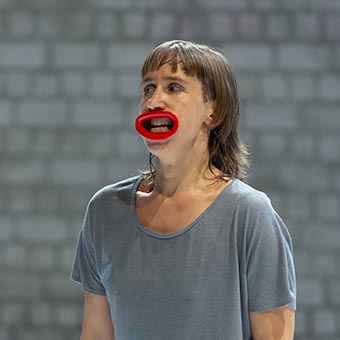 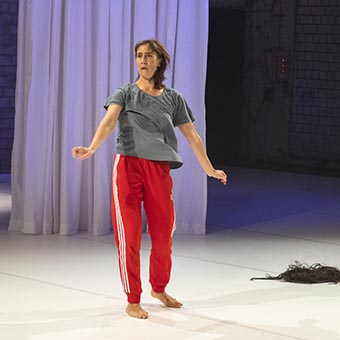 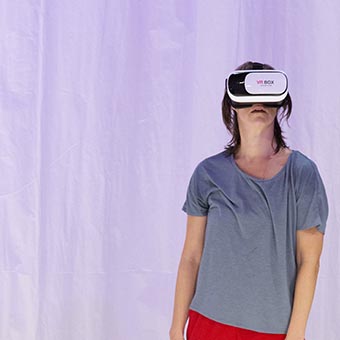 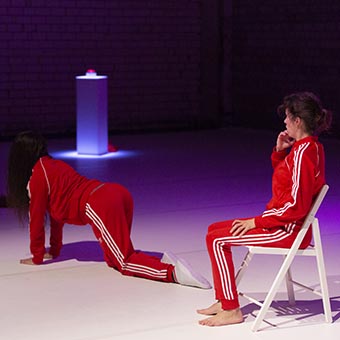 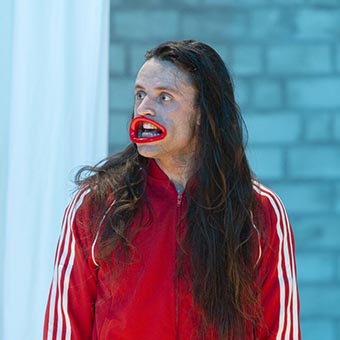 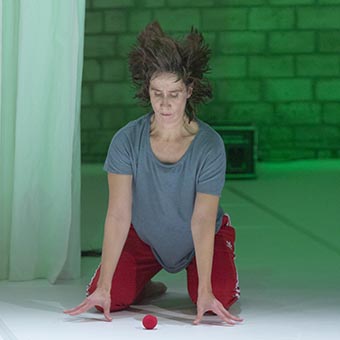 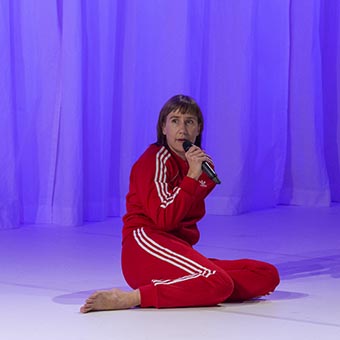 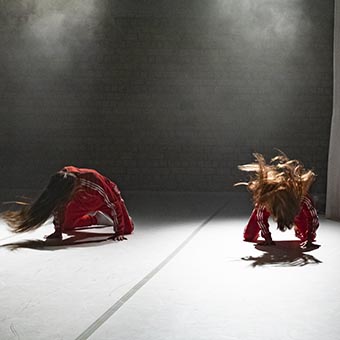 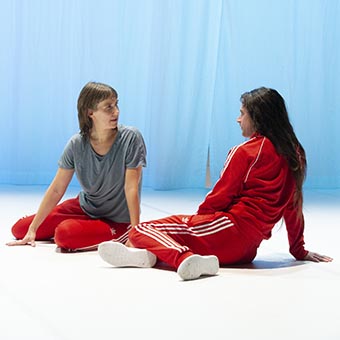 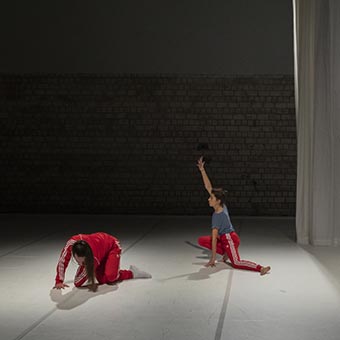 „It’s only about 50 minutes – but what 50 minutes they are! In ‚Für mich‘, Antje Pfundtner created an important piece for two female dancers and one male dancer that is certainly not just (…) directed at a young audience. It takes up questions that one is especially asking in this day and age, when life lies enticingly before you, but also the security of childhood is painfully lost. Antje Pfundtner asked approximately 30 children and teenagers between 10 and 15 what moves them. (…) To cut to the chase: it was worth it. What resulted is a highly exciting work from beginning to end, for all generations (…). It is a colorful shift of moods, attitudes, opinions, creative sequences of movement – alone, for two, for three. The audience (…) is enthused. (…). Don’t miss it!“ Annette Bopp/ tanznetz.de

„Watching dance with a young audience is different. Long before admission, overexcited giggling echoes through the foyer. Inside, it’s anything but them sitting calmly or being silent. One thing is clear: there is a lot of energy in the room – untamed, impetuous and unwavering. (…). They (the three performers Antje Pfundtner, Norbert Pape and Juliana Oliveira) throw themselves into the confrontation with the audience with passion. They toss their own, foreign, but always very personal statements into the space, provoke physical intimacy, dance dreary step-touch as well as the flossdance from the computer game ‚Fortnite‘ (tanz 10/18). They know all of the audience’s codes and irritate them with an intimate pas de deux; they pose uncomfortable questions. Later, they cross the room with soft movements and insolent burps. Then they dance with so much energy that a few of the adolescents jump from their chairs to rock along. ‚Für mich‘ functions extremely well as dance for young people because it ticks just like its audience: unrestrained, full of energy and permeable.“ Katrin Ullmann/ Zeitschrift „tanz“