„What separates us from the past is not an abyss but the changed situation.“ Alexander Kluge

In the frame of TANZFONDS ERBE, Antje Pfundtner and her company are dedicated to an adaptation of the ballet „NUSSKNACKER“. They explore the body’s capacity to remember as well as the qualities of its inscription and deal with the choreographic room for manoeuvre that the notions of a traditional work and the staged adoption predetermine.

To expand their research on the methods of realization, the company will host an exchange of memories, where experts from various disciplines will meet to discuss the present-day social, political and cultural functions and strategies of remembering.

In Antje Pfundtner’s last piece, a dialogue on stage about the incompatibility of memories led to a 12-minute dance duet that with great ease disregarded the insisting memories of both dancers. The unachievable consensus between the statement: „This is about how it should be done“ and the answer: „I remember that differently“ turned into a joint choreography, the dynamism of which let one forget any memory insisting on correctness in the here and now of the movements.

This recollection of a performance by Antje Pfundtner in advance, to get to the key question of the symposium: How do we move between the past, the present and forecasts of the future? And how can we rely on our memories, when our own present often eludes us?

Today, in regard to the often raised question of our relationship to history, remembrance is becoming an increasingly popular theme. The call for a culture of remembrance is getting louder, and with it the discussion arises on which room of memory we act in. While the contemporary witnesses of the Second World War are dying, individual and direct memory is being replaced by a cultural form of memoria. At the same time, generations are growing up that are faced with the demands and consequences of modernisation. The far-reaching break caused by globalisation, climate change and financial crisis is disorienting and nurtures the longing for a return and nostalgia.

So what form of orientation does the present require to establish a basis for current and future actions, and what role does memory play in this respect? The „EXCHANGE MARKET OF MEMORIES“ brings together cultural theorists, memory researchers, historians, dance scholars, artists and other experts to discuss models of social, political and cultural methods of remembrance and to test them in the most various formats.

How are we requested to remember? Who is called upon to do so? Where to with the mechanisms of idealisation? Where are memories stored? And which of these are our heritage?

A production by Antje Pfundtner in Gesellschaft and DepArtment in co-production with Kampnagel Hamburg. Funded by: TANZFONDS ERBE – An initiative of the German Federal Cultural Foundation and the Kulturbehörde der Freien und Hansestadt Hamburg. 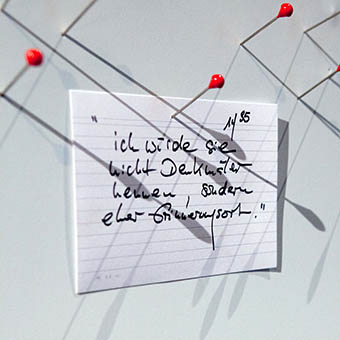 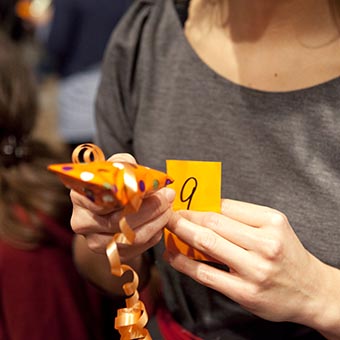 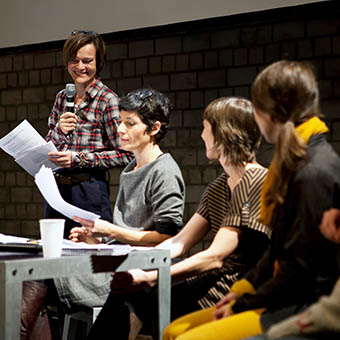 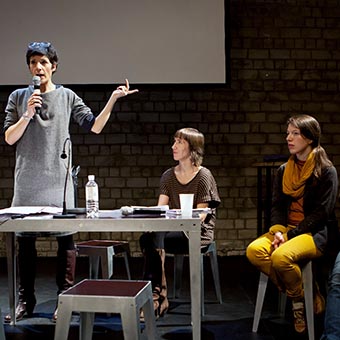 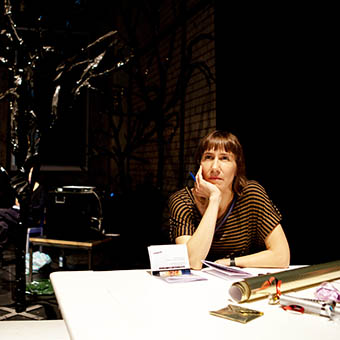 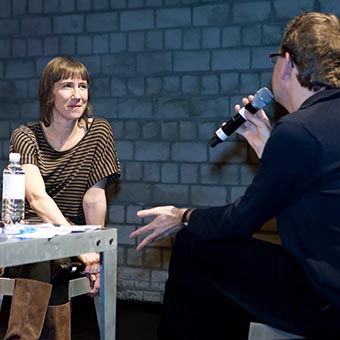 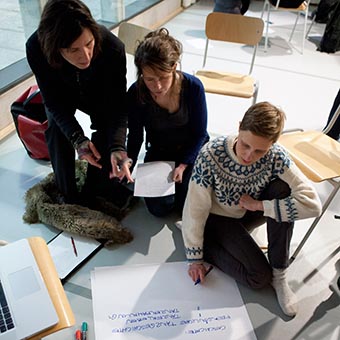 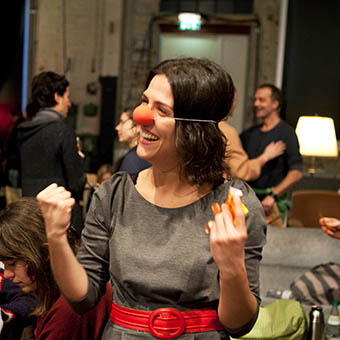 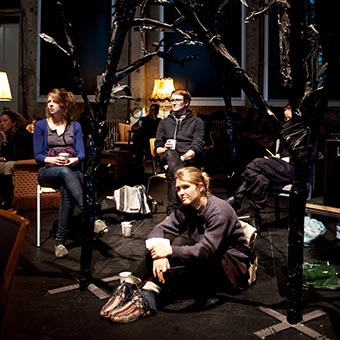 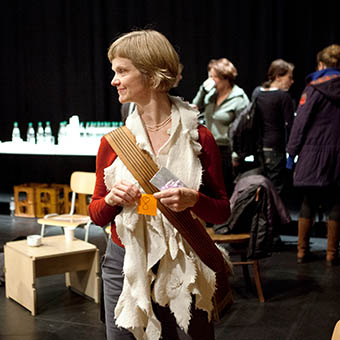 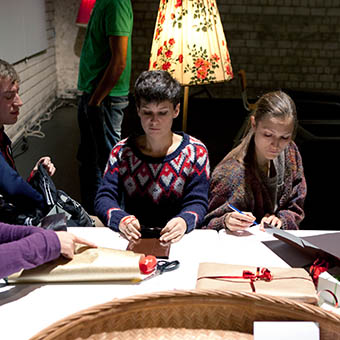 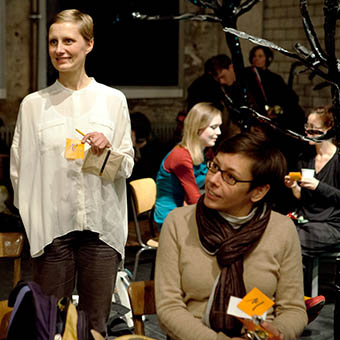 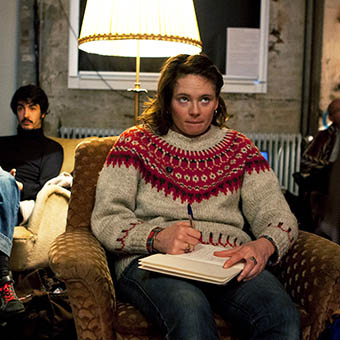 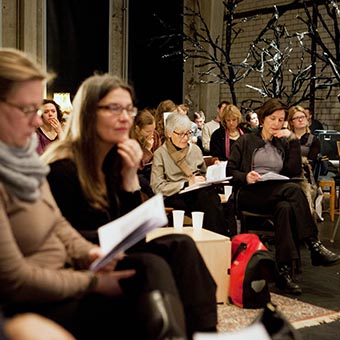 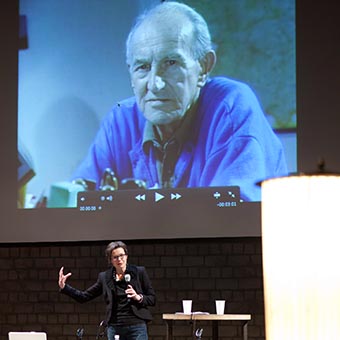 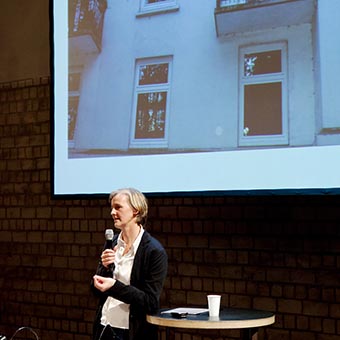 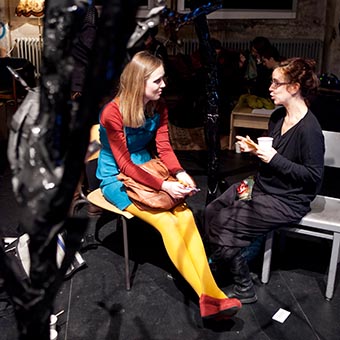 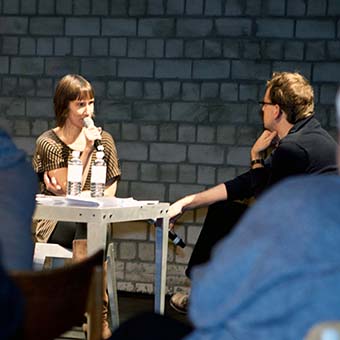