The beginning is open. The end, too. The questions are open. And everything could be different.

In her piece „Open Call“, Hamburg’s choreographer Antje Pfundtner – together with the Moks-Ensemble of the Theater Bremen – researches what is open and the possibilities that exist there. The four performers seek the potentials that are inherent in anything that is unclear, uncertain or incomplete. Open things offer surprises and are the prerequisites for change. With open arms and an open outcome, always careful not to run into an open knife. Because dangers await: Things that are open are insecure and vulnerable. It can be threatening, lonely, insufficient, intimidating and overwhelming. The piece seeks possible courses of action: individual ones and those of a group. How does what is open influence our relationship to other people? „Open Call“ highlights what is open with humor and sensitivity, very directly and abstract, in small gestures and grand forms.

For her other piece with Moks-Ensemble, „Ich bin nicht du“, Antje Pfundtner was awarded in 2020 the theatre prize DER FAUST in the category „Direction children’s and young adult’s theater“. 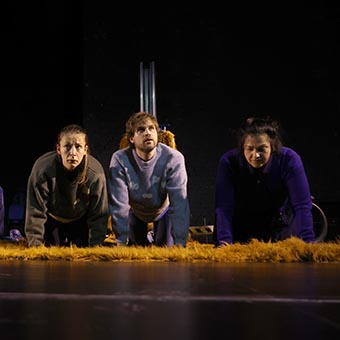 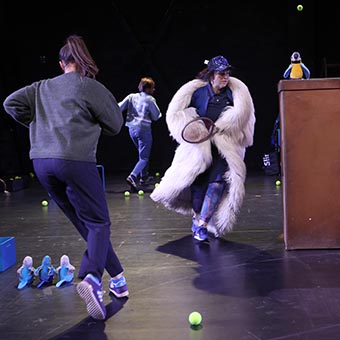 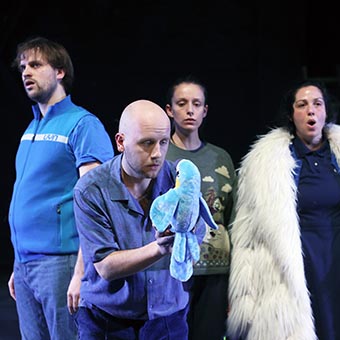 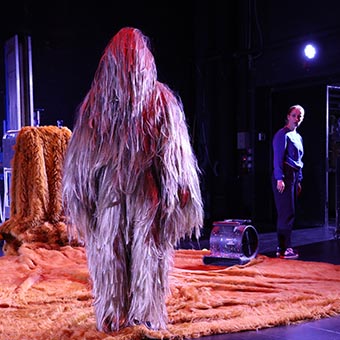 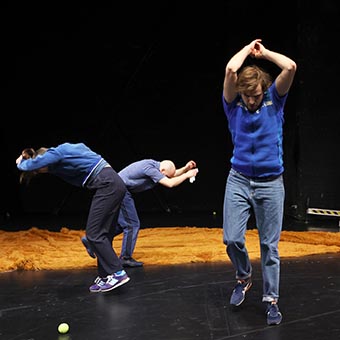 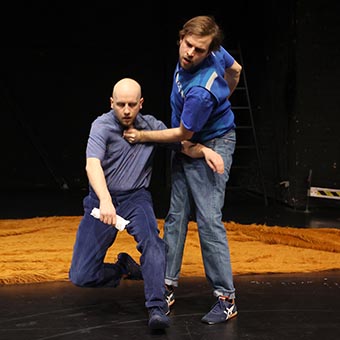 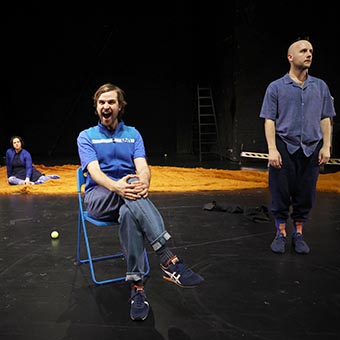 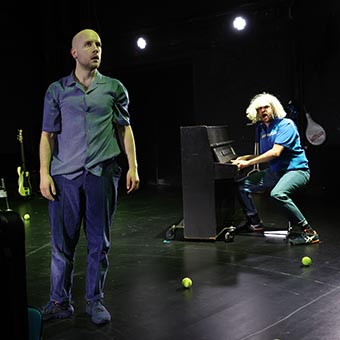 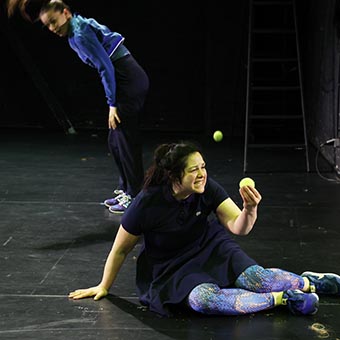 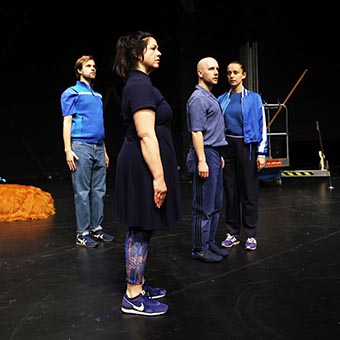 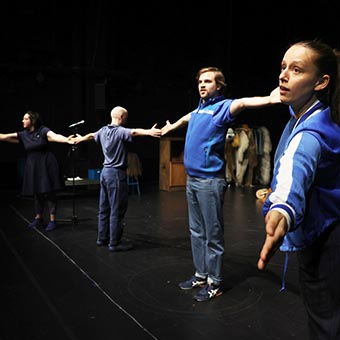 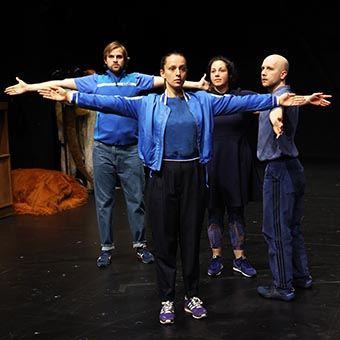 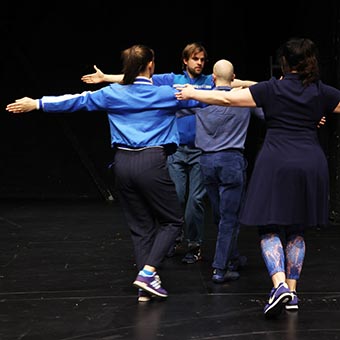 „Having to sit down, stand up and sit down again – or just stay standing, to resist the command? This German language game with directions from the stage is as simple as it is consequential. Who in the audience actually likes to be ordered around? Two students go along, stand up obediently, sit back down. But – resistance? Can you follow the order to resist orders? Without explicitly posing such questions, the director Antje Pfundtner and Bremen’s Moks Ensemble have created a remarkably open production in terms of its formal approach and content. By using choreography and wordplay, an audience from 12 years old and older is meant to discover, grasp or reject various possibilities. Even though the loosely connected scenes seem abstract at first, ‘Open Call’ isn’t abstract at all: even a young audience soon understands what the point is, for example, when someone is excluded or doesn’t feel like playing along anymore. The piece stays close to the action, but leaves the reflections to the audience. This results in surprisingly poetic images. (…) That this openness doesn’t become arbitrary is due to Pfundtner’s consistent choreography and the actors who perform their respective individual scenes but always return to relate to one another. (…) Yvonne Marcour equipped her stage with all sorts of props: ball cannons, musical instruments or crackling record players. The world of machines, their opportunities and impositions create the production’s second context. In ‘Open Call’, the performers’ bodies, equipment and the issues interact in so many different ways that it is hardly possible to get lost, regardless of how freely one associates. Not even in the case of twelve-year-olds, whose conversations when leaving sound like they accepted the intended overload with no problems whatsoever.” Jan-Paul Koopmann/ taz